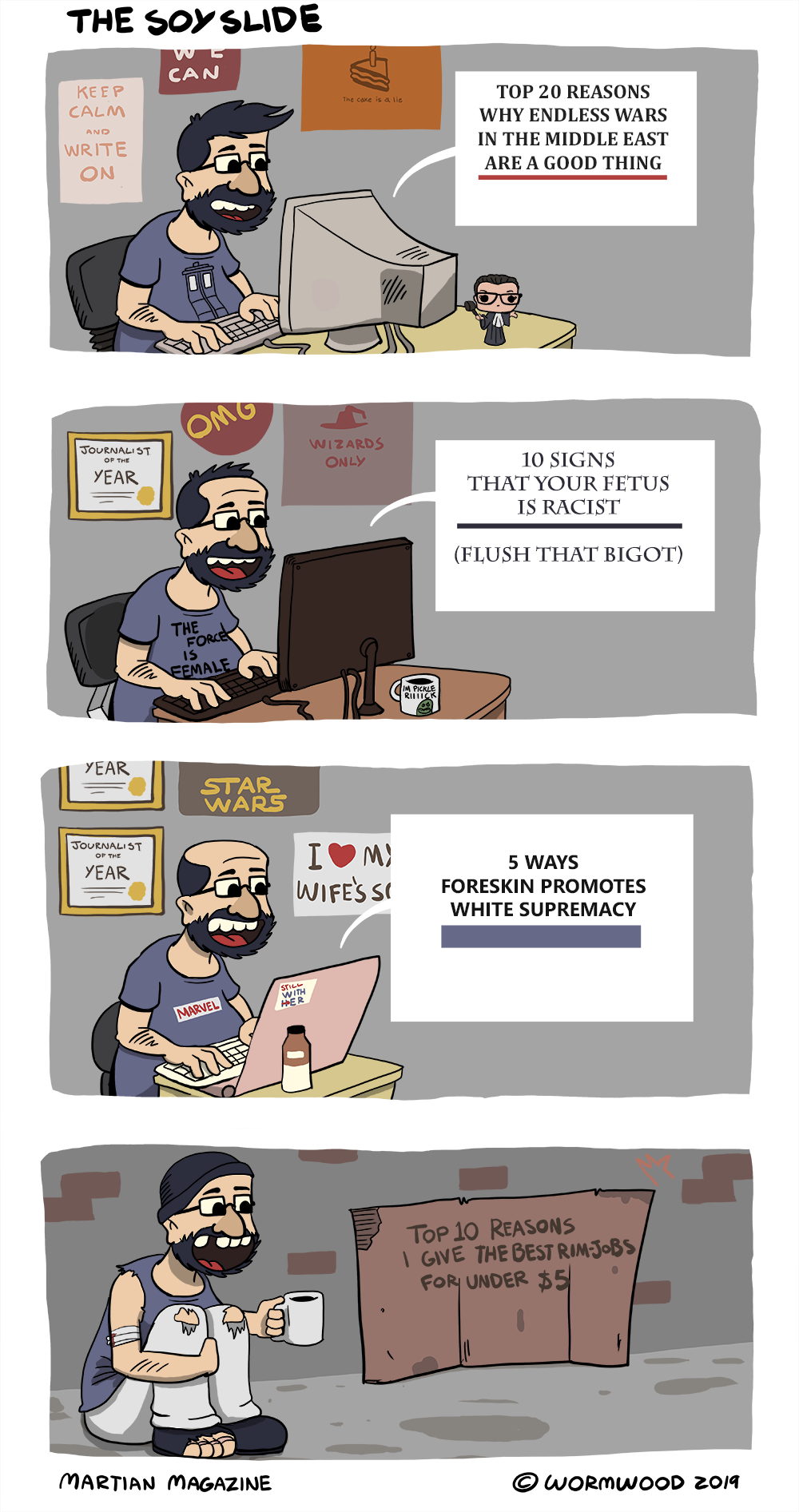 According to a survey by YouGov/SINUS in Germany and INTEGRAL in Austria, many believe that they would benefit from it. Furthermore, 18% of Germans and 29% of Austrians are in favour of punishing those who have been rated poorly.
https://heise.de/-4297208

One thing I'd like to point out though is that, according to the article, the higher the educational level of a person, the higher is the approval rating of a social scoring system.

Apparently it's because those "higher educated" people seem to think that only people with lower educational levels would be affected negatively by such a system and they would only benefit from it. =)