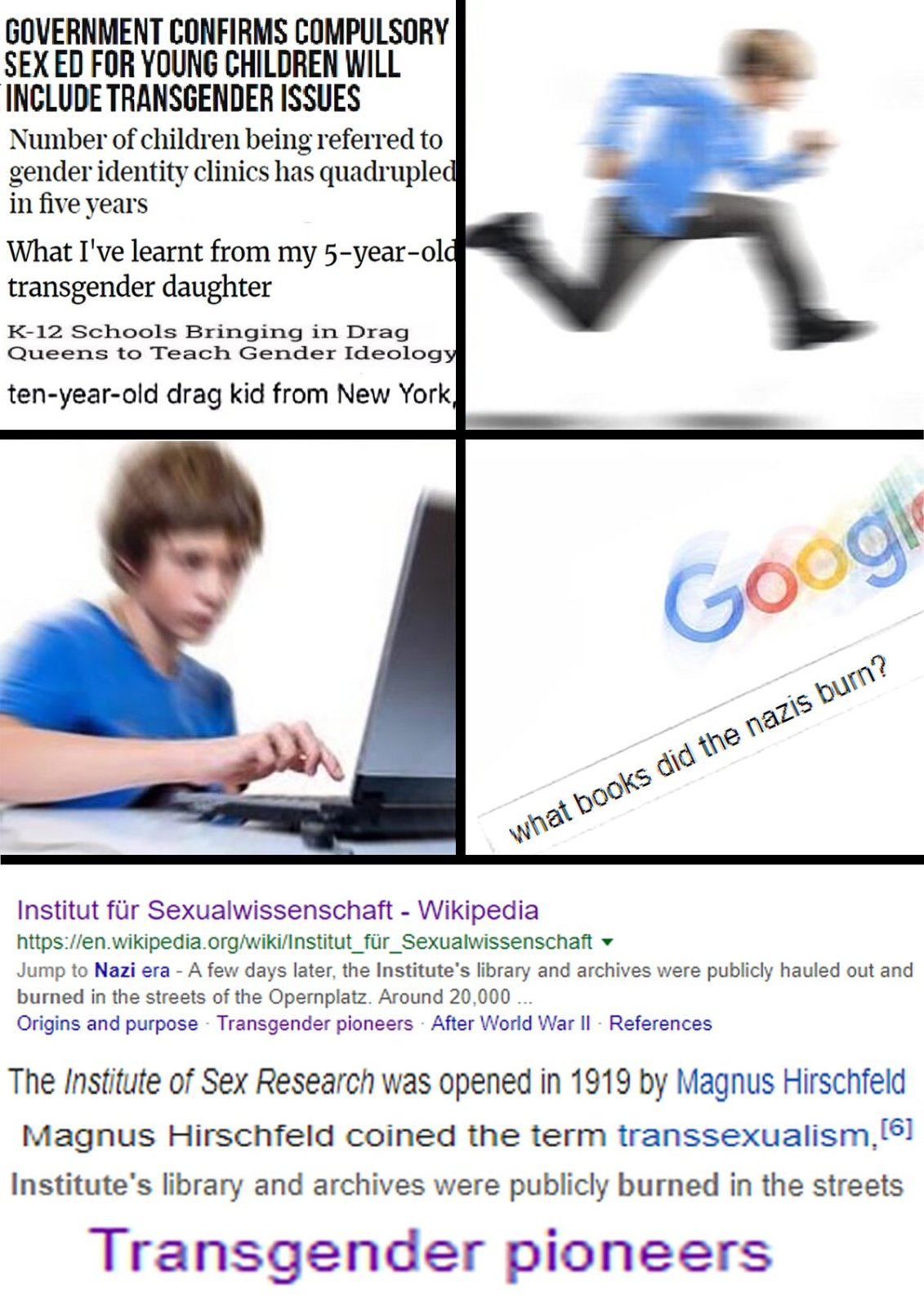 "Because i get the feeling that according to the left, such a desire to protect the ethnic and cultural integrity of a country is in itself racist and supremacist. This is why in a sense to talk about the crimes committed by the immigrants is a red-herring. The reason many white Americans don't want immigrants from South America is that those immigrants belong to an alien culture and an alien race. Whites who grew up in neighborhoods filled with people of the same culture and race may be weary of inviting a large number of people who look different, who behave differently, who speak a different language etc. Is that in itself evil? Is it racist? Because that is what the left seems to believe. Of course, they only believe that for white people. They have no issues with Mexicans waving the Mexican flag once they come to America. Ethnic identity for me but not for thee, and all that, right?"

Man ‘who pushed boy, 8, under train’ was used in campaign to promote integration


A man accused of killing an eight-year-old boy by pushing him under a train in Frankfurt was featured in a campaign to promote successful integration. Habte Araya, 40, originally from Eritrea but living in Switzerland, was arrested after he allegedly shoved the child and his mother, 40, onto the tracks of platform seven at Frankfurt Central Station. The father-of-three is also accused of pushing another woman, 78, who managed to stop herself from falling in front of the incoming ICE train. He then fled the scene, but was stopped by other passengers who held him until he was arrested. In 2017, Araya was pictured in an advertising brochure from the Swiss Workers Relief Agency and quoted as saying he liked ‘almost everything about Switzerland’. Pic Shows: Habte Araya was used in a brochure promoting successful integration; The African man facing murder charges for pushing an eight-year-old German boy under a train in Frankfurt had previously been used as a poster boy promoting successful integration. The father-of-three was quoted in the brochure (Picture: CEN/ Schweizerischen Arbeiterhilfswerks) Policemen and fireworkers hold a white blanket as a visual cover at the site of a deadly attack at the railway station in Frankfurt am Main, on July 29, 2019. - An eight-year-old boy died and his mother was injured when a man pushed them in front of a train in Germany's Frankfurt railway station, police said. Both the mum and her son landed on the tracks