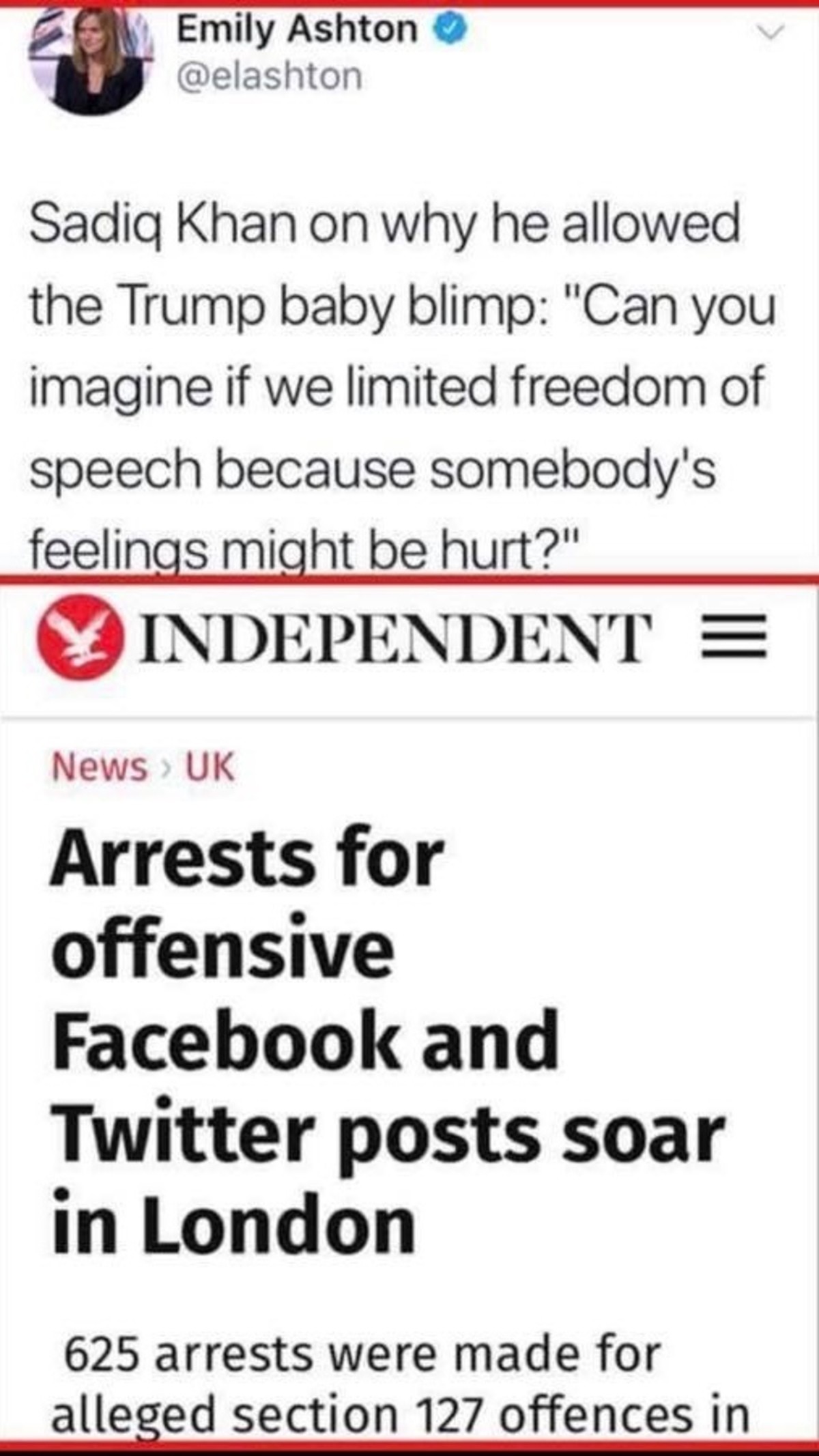 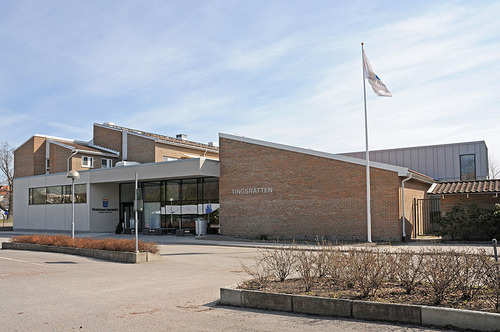 Published June 20, 2019 at 00.05
DOMESTIC. A 72-year-old man in Nyköping is now sentenced to three months' imprisonment for the perpetration of "Baiting against Minority". The man should, among other things, have published "racist" statements online, states SVT Sörmland.

It is Nyköping's district court which now judges a 72-year-old Swedish man for "Baiting against Minority".

The punishment for the elderly man becomes prison for three months.

According to SVT, the man should have published "racist comments" about immigrants, Roma and homosexuals.

What he has published must have consisted of both pictures and texts.

As evidence, the prosecutor has used screenshots from Facebook.

The convicted man is said to have committed the same crime on previous occasions, and himself pointed out that this is something he is "proud" of. The 72-year-old will also have published photos of Adolf Hitler.